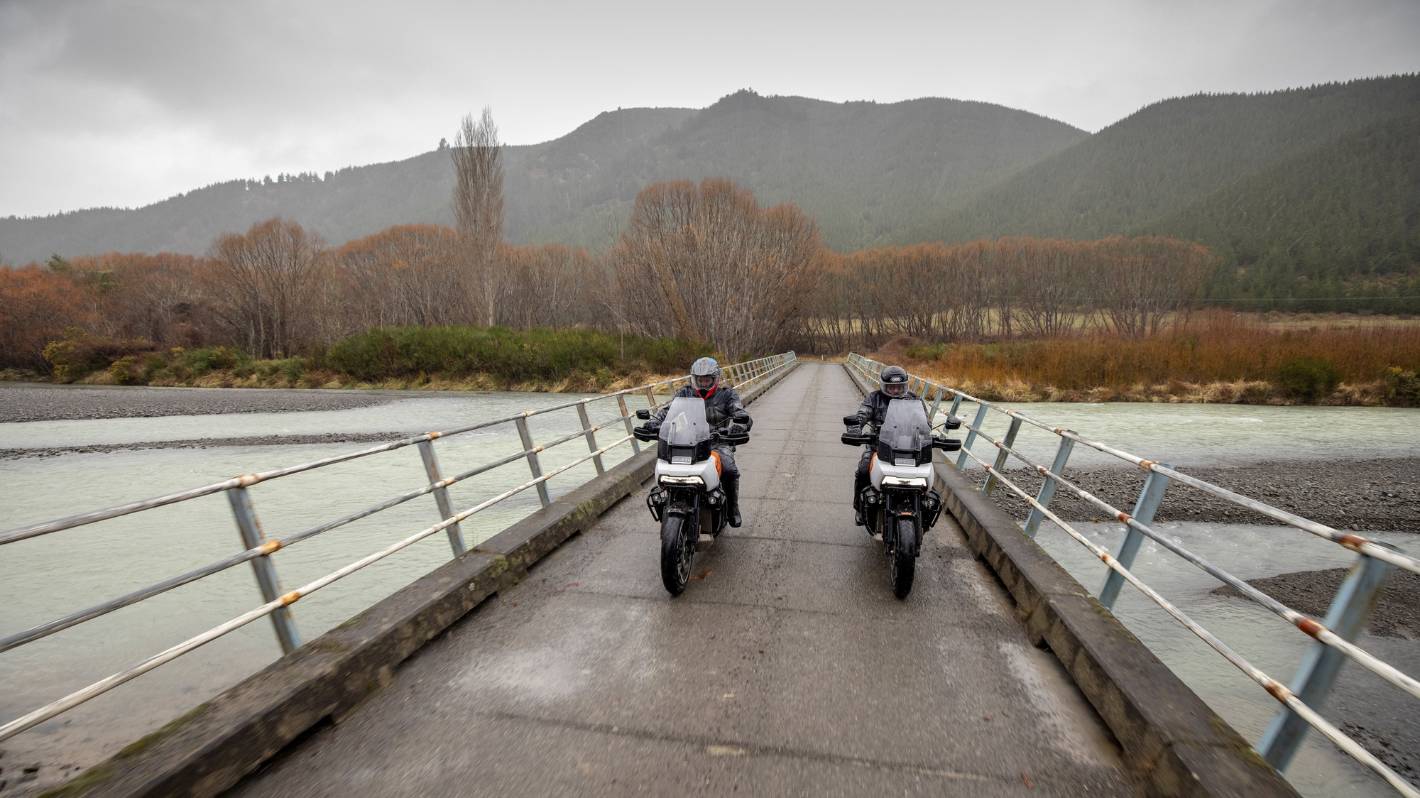 George was born on November 4, 1939 in Trenton, NJ, to the late David S. and Alice (Bitner) Van Nest. He was also predeceased by an older brother, David F. Van Nest.

George served in the United States Navy in Mayport, Florida. He served primarily on the USS Shangri-La (CV-38) as a jet mechanic and aircraft captain. He served during the US naval blockade of Cuba during the Cuban Missile Crisis. He then worked for Mettler Instrument Company for over 30 years. This work brought him to Batavia. He worked on complex balances used in hospitals and quality control laboratories as a service technician, later becoming regional service manager. When he retired from this post, he worked for the city of Batavia for 10 years at the Office of Water and Wastewater.

Spending time with his family and friends was special for him. George enjoyed camping in his vintage Winnebago RV and enjoyed staying in the Thousand Islands and Letchworth State Park with his family and friends for many years. He camped with the Winnebago at Watkins Glen International to share the race with his son and family members. He enjoyed being outdoors and working on his classic vehicles. He rode his Harley motorcycle for many years and had fun with the people he met at Stan’s Harley Davidson. His choice of transportation and pleasure for many years was his bicycle. He especially enjoyed riding the Jersey Shore on Long Beach Island for other family vacations and to frequently clean the road where he lived.

George was friendly and always ready to serve whenever possible. He continually fixed things and loved the challenge of a repair job and was often the first to offer help. He was a long-time member of the BPOE Elks Lodge in Batavia; the Genesee County section of (HOG) Harley Owners Group and the YMCA. For many years he served the Lord at St. Paul’s Lutheran Church in several roles, including that of usher and communion assistant.

He is survived by his wife of 56 years, Elizabeth “Betty” (Stilwell) Van Nest, and their two loving children and spouses, George S. (Veronica) Van Nest of Clarence, NY, and Betsey (Christopher) Reigle of Hilton , NEW YORK; and their four grandchildren, Alison E. Reigle, Laura A. Reigle, Jordan E. Van Nest and Tyler N. Van Nest. He is also survived by one brother, Kenneth J. (Janet) Van Nest of Trenton, NJ; and one brother-in-law, Nicholas Stilwell of Trenton, NJ; and several nieces and nephews.

Friends can call Thursday, June 17, 2021 from 4 p.m. to 7 p.m. at the HE Turner & Co. Funeral Home, 403 East Main Street, Batavia. Her funeral will be on Friday, June 18 at 11 a.m. at St. Paul’s Lutheran Church, 31 Washington Avenue, Batavia. Interment, with military honors, will follow at Grand View Cemetery in Batavia. In lieu of flowers, memorials can be made at St. Paul’s Lutheran School, 31 Washington Avenue, Batavia, NY 14020. To leave condolences, share a story, or light a candle in his memory, please visit www.bataviafuneralhomes. com. 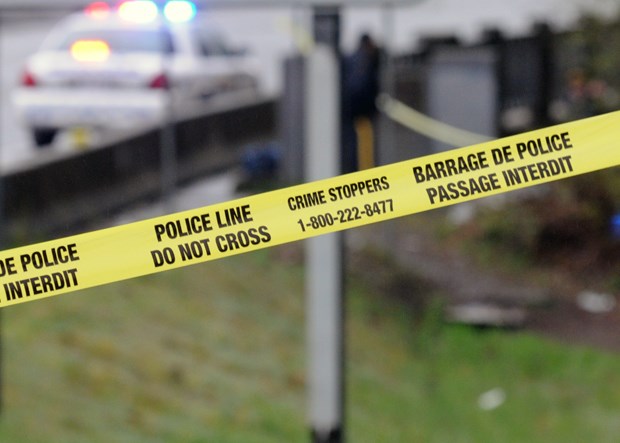