Rachelle Roosevelt June 28, 2022 Yamaha Bikes Comments Off on SW-Motech presents a range of accessories for the Aprilia Tuareg 660 7 Views 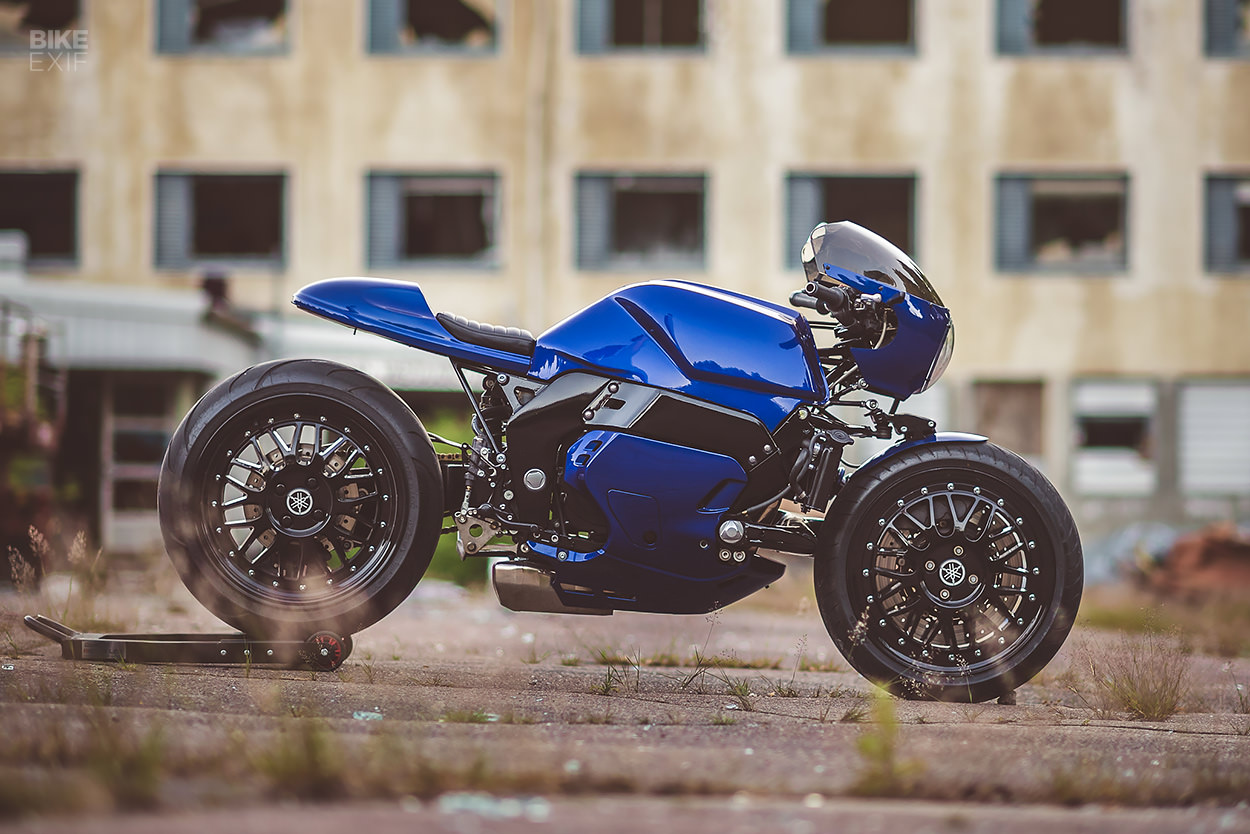 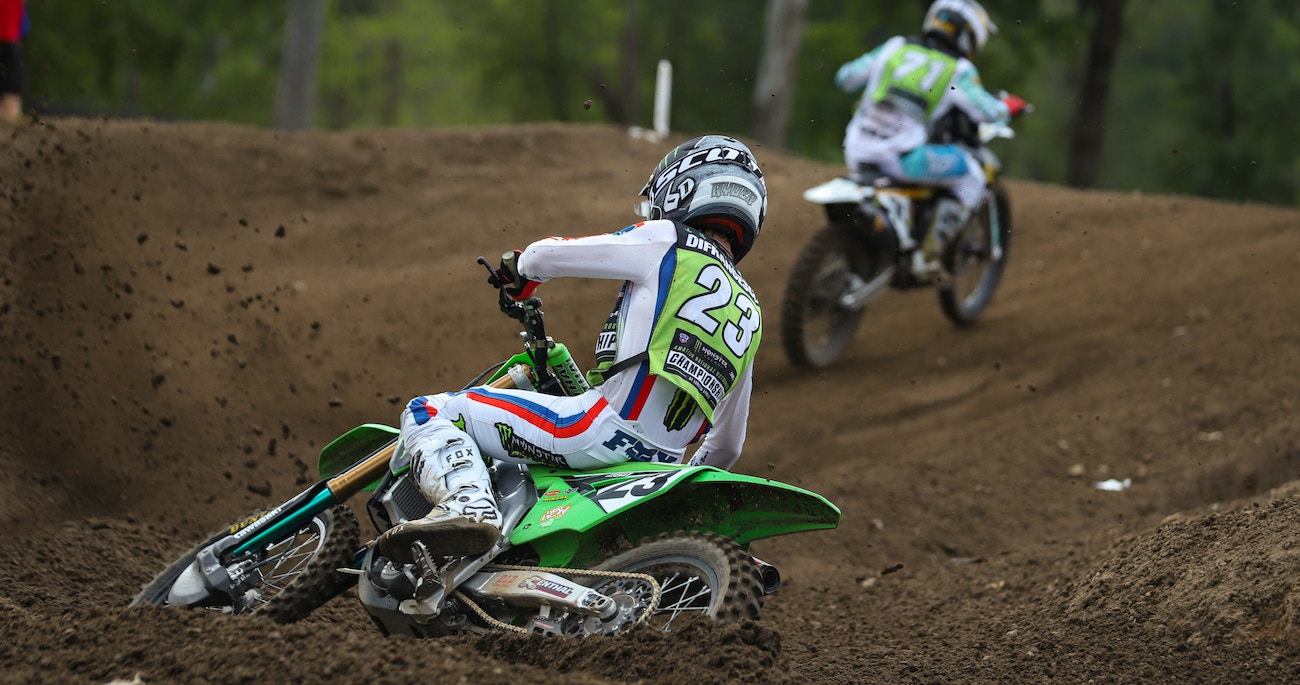 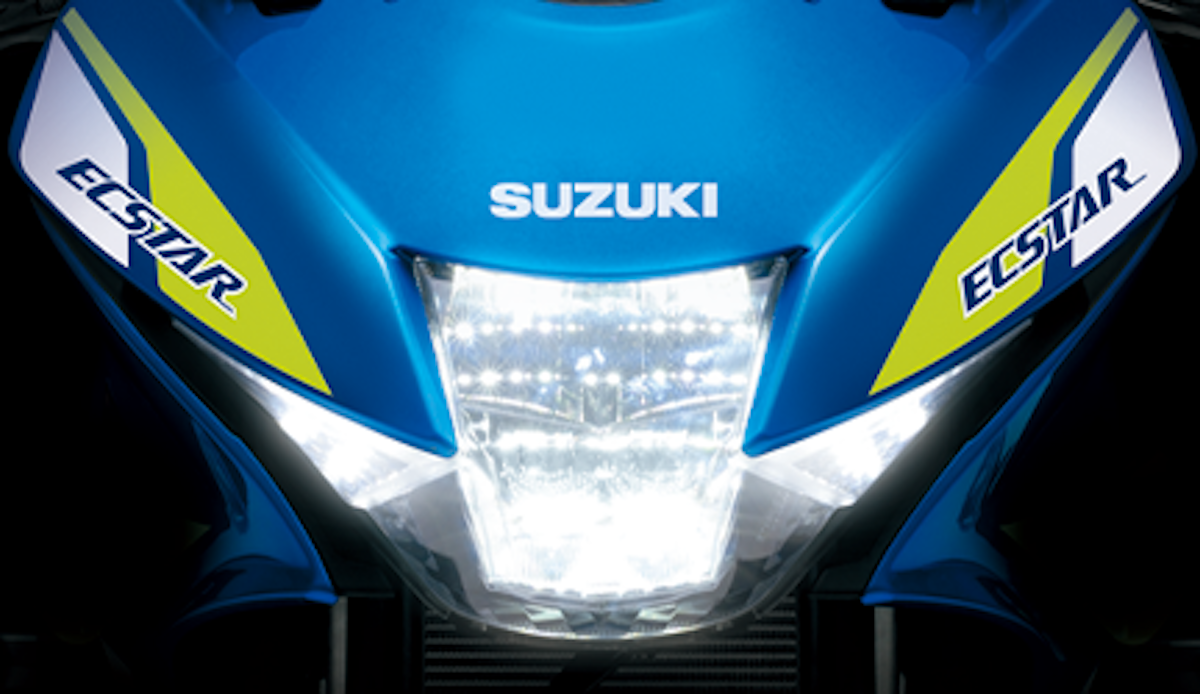 The Aprilia Tuareg 660 is set to become the darling of the middleweight adventure bike segment and is proving to be a pretty strong contender against the likes of the Yamaha Ténéré 700. Both bikes, in a sense, occupy extremities opposites in the ADV spectrum, but surprisingly end up being extremely similar, with technology being the main differentiator between the two.

While Yamaha went for the minimalist approach with virtually no electronics on the T7, the Aprilia Tuareg 660, on the other hand, is packed with technology. After all, it’s based on Noale’s powerful RS 660 sports bike platform, the evolution of which gave rise to the Tuono 660, and now the Tuareg 660. That being said, the dedicated aftermarket scene to Aprilia’s newest adventure bike is indeed on the rise, and many popular aftermarket manufacturers have rolled out new upgrades for this hard-hitting middleweight adventure bike.

SW-Motech is a brand you may be familiar with. It’s one of the most popular luggage and protection manufacturers in the two-wheeler arena, and it’s no surprise at all that it already has a full catalog of luggage and protection options. protections available for the Tuareg 660. To begin with, SW-Motech presented the new TRAX aluminum side panniers for the Italian adventurer. Available in silver or black, the TRAX can be made larger or smaller to accommodate both small and large luggage.

While the convenience of having hard cases on your bike is undeniable, some people, myself included, prefer to fit soft cases on their bikes simply because of the look, or maybe because it’s easier to carry. when you’re off the bike. Don’t worry, SW-Motech also offers the waterproof SysBag WP, tailored to fit the Touareg 660 perfectly. The ProCross WP tank bag now also joins the SW-Motech luggage range for the Touareg 660, and offers 5, 5 liters of practical storage. space, easily accessible without even getting out of the saddle.

SW-Motech also offers two top case options for the Touareg, consisting of TRAX and Urban ABS. The TRAX, much like its side pannier siblings, features aluminum construction, while the Urban ABS is lighter and uses a durable ABS plastic material. Both are compatible with SW-Motech’s dedicated rack.

In addition to the list of aftermarket accessories, SW-Motech has also introduced a new aluminum skid plate to protect the Touareg’s underbelly from hazards on the trail. Bar risers to give you more leverage on the bars are also available, along with new EVO foot pegs, which are adjustable to 36 different positions. All new accessories and more are available on the official SW-Motech website below.