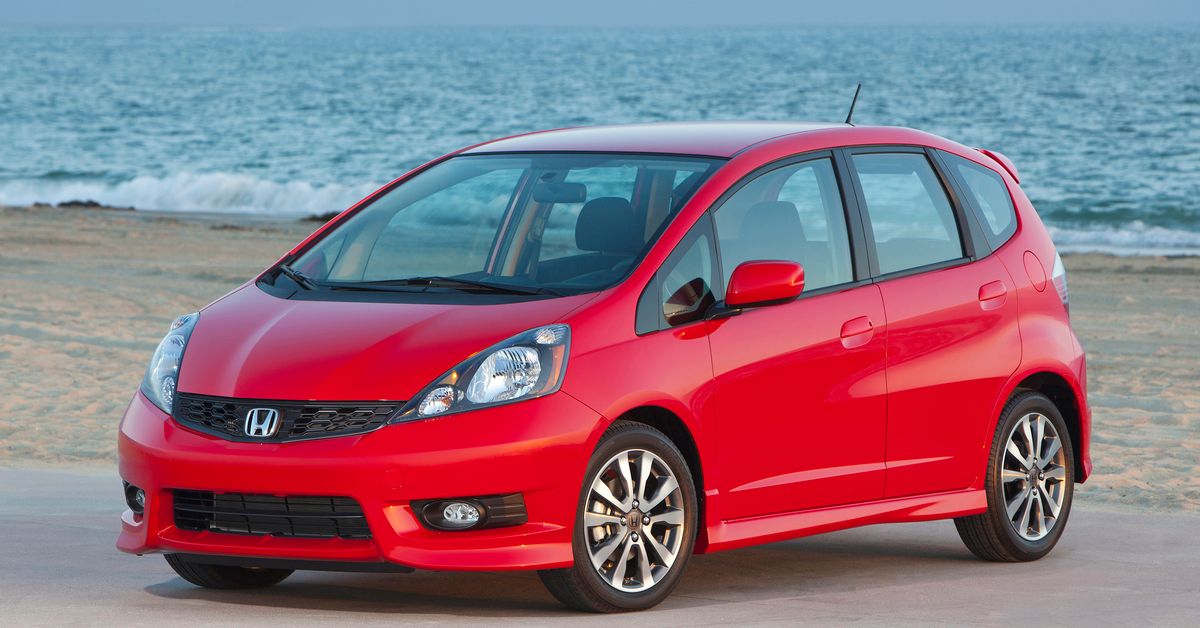 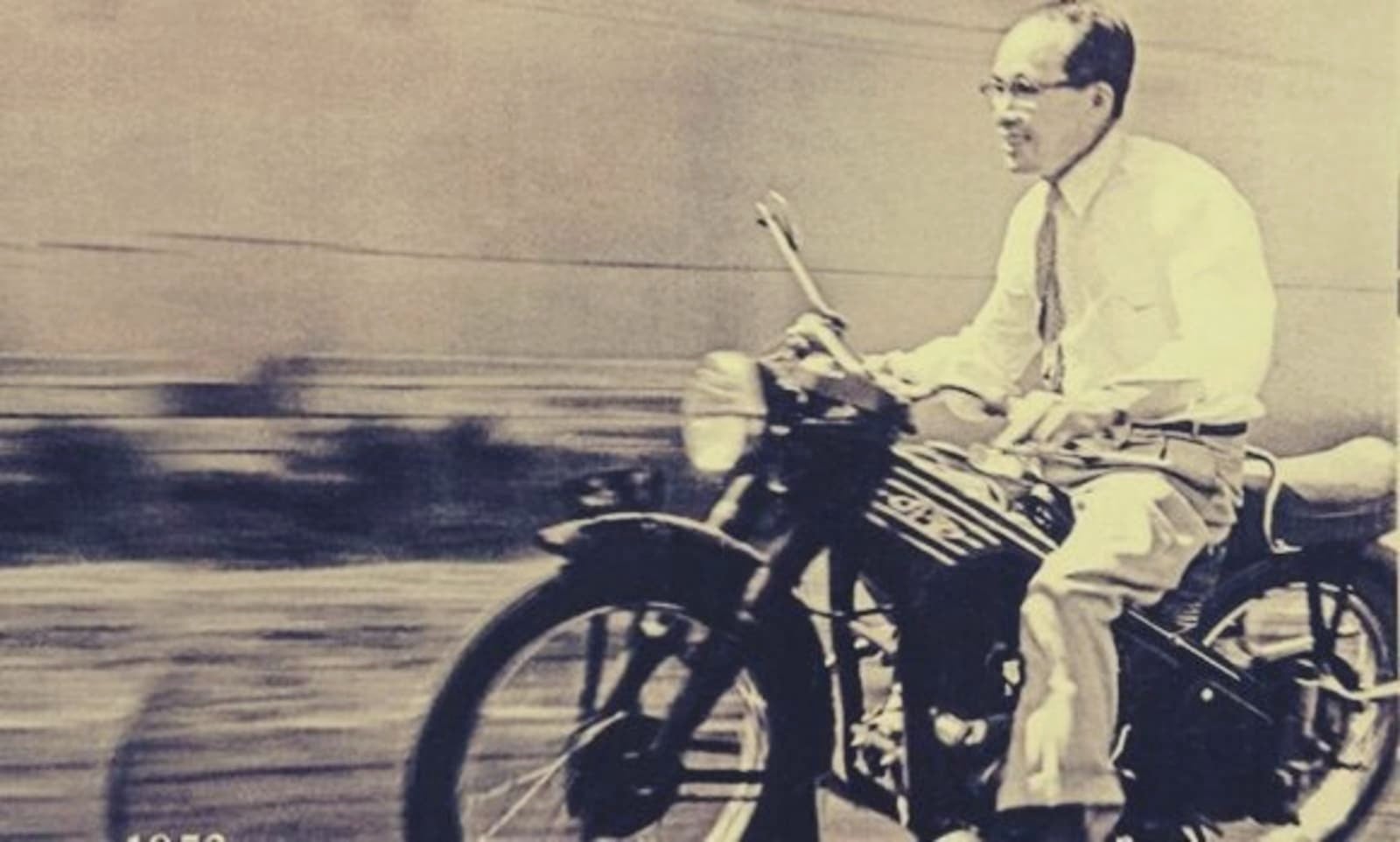 Total sales of 500cc + bikes in October 2021 are 1,613 units. Year-on-year growth was down -7.72%, compared to 1,748 units sold in the corresponding period last year. While the Royal Enfield 650 twins maintain their lead, other popular names in the top ten include Kawasaki and Trident. While Kawasaki and Trident each have three motorcycles in the top ten, Suzuki, Harley, and Honda each have one. Only two bikes in the top 10 recorded negative year-on-year growth in October 2021.

With the success of the 650 twins in the domestic and international markets, Royal Enfield will soon be expanding its 650 range to include a new motorcycle based on the SG650 concept. The company also unveiled a special 120th anniversary edition of 650 twins at EICMA.

Trident was launched in India earlier this year in April at a starting price of Rs 6.95 lakh. The naked streetfighter boasts a range of high-tech features and comes in four color options. It is powered by a 660 cc engine that develops 80 hp / 64 Nm.

The Kawasaki Ninja 650 is fourth with sales of 31 units in October. The year-on-year growth is 63.16%, compared to 19 units sold in October last year. The market share is 1.92%. The fifth is Hayabusa with sales of 24 units. The market share is 1.49%. Launched in April 2021 in its BS6 format, Hayabusa is sold out to this day. The last batch opened for reservations in July was sold in less than an hour, a record. The second lot had 100 units for sale. 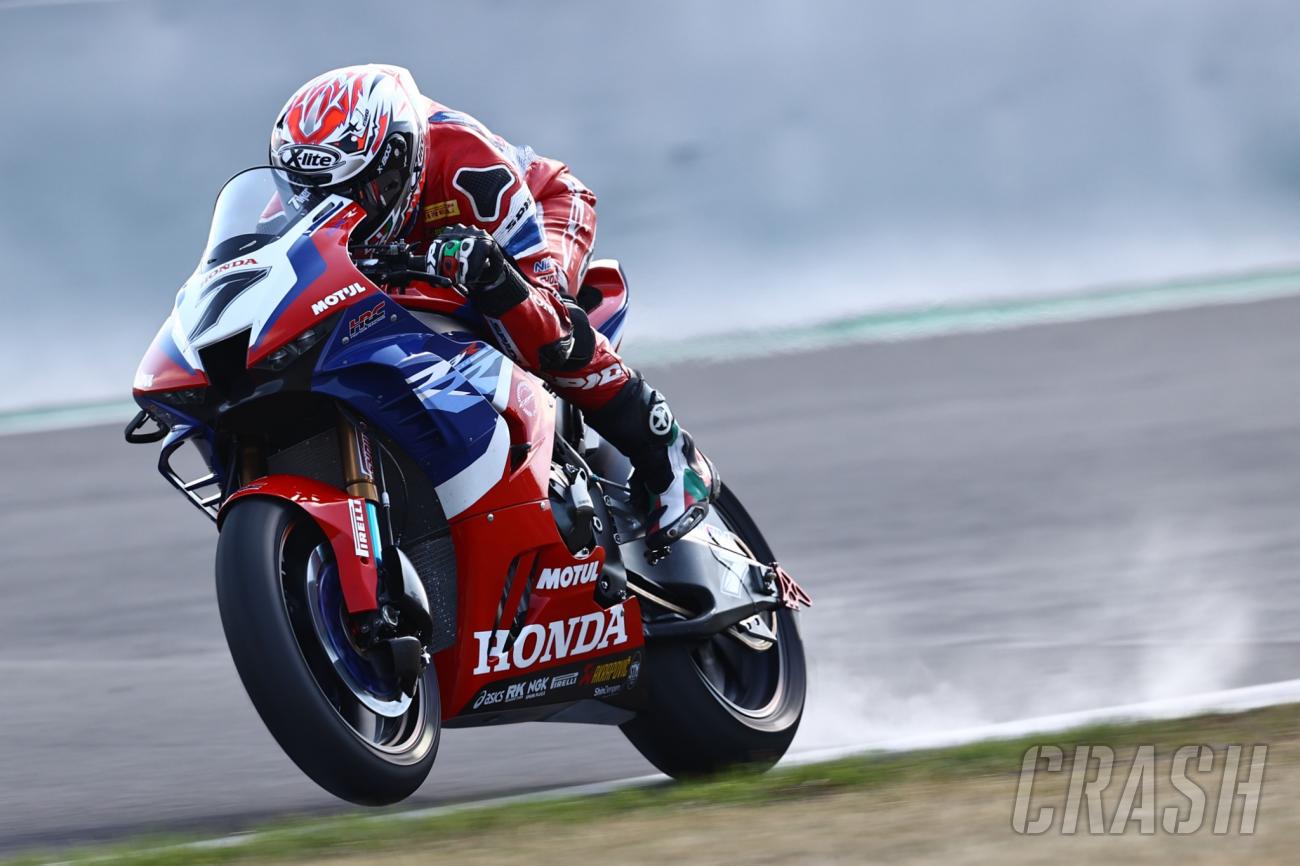