Viltais Racing Igol won the 100th edition of the Bol d’Or a few moments ago, in what is the team’s first victory in the World Endurance Championship after a surprising and spectacular last 90 minutes on the Paul track. Richard.

After being in the lead for a long time, ERC Endurance-Ducati had to stop with a mechanical problem when the team was comfortable in the lead. Then Wojcik Racing Team took over the lead…until Sheridan Morais’ bike ran into trouble and had to be pushed into the pit lane for necessary repairs.

As a result, after losing five minutes in the garage, the direction of the race changed again and it was here that Viltais Racing Igol took the reins of the race and managed to translate opportunity into conquest. In the end, Yamaha’s privateer team won the 24-hour race by completing a total of 718 laps of the French circuit and one lap ahead of Wojcik Racing Team.

Third place was secured by Webike SRC Kawasaki France who were two laps behind the winning team. FCC TSR Honda France finished just outside the podium and ahead of ERC Endurance Ducati, which nevertheless returned to the race to claim fifth place.

In the Superstock class, the RAC41-Chromeburner was best placed as it managed to cross the chess line in seventh place overall. The BMRT 3D Maxxess Nevers and the Pitlane Endurance #86 – JP3 occupied the podium in their respective categories, still managing to stay in the top 10 of the general classification.

Then, another world championship ended, with FCC TSR Honda France becoming the 2022 champion team. In Superstock, the same feat was the responsibility of Team 18 Sapeurs Pompiers CMS Motostore. 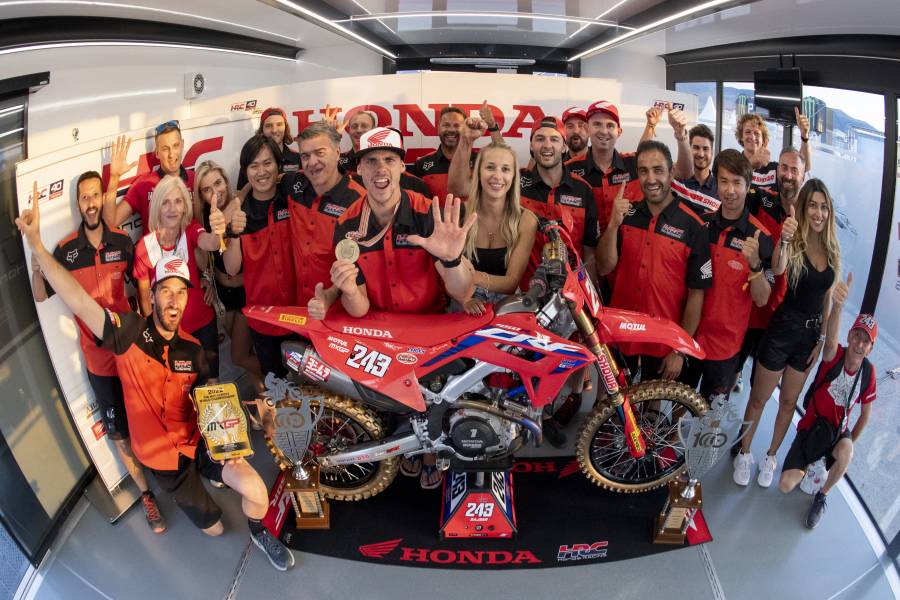