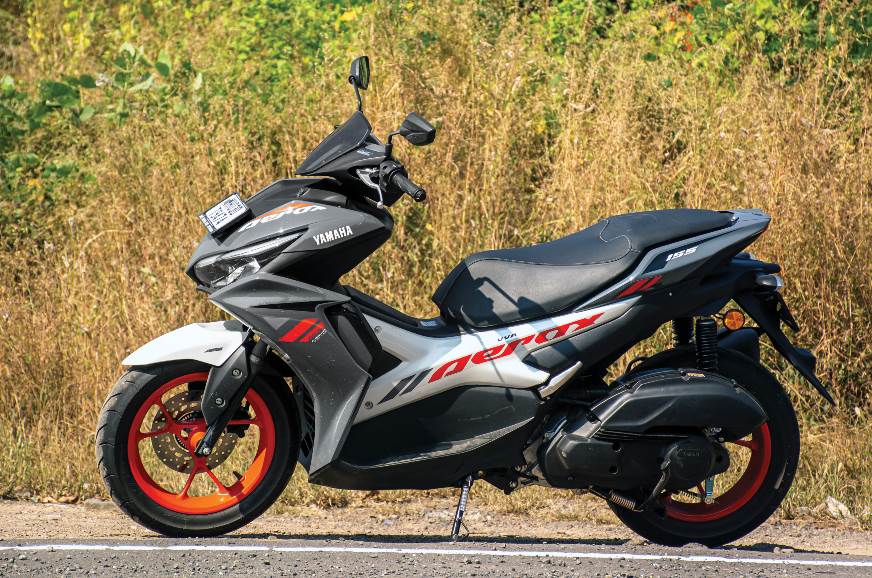 
Jules Cluzel (GMT94 Yamaha) claimed his first WorldSSP victory in two years with a victory in the WorldSBK round in Portimao.

The Frenchman was involved in a fall of five bikes for the win and it took a new lap record on Cluzel’s final lap to secure the victory.

The drama started at the start of the 17-lap race with Dominique Aegerter (Ten Kate Racing Yamaha) leading the field at the start of the race before losing places in the final stages of the first lap, with Turkish star Can. Öncü (Kawasaki Puccetti Racing) briefly took the lead, ahead of Manuel Gonzalez (Yamaha ParkinGo Team) and Cluzel.

Aegerter found himself relegated to fourth place but quickly found his way back to the podium, passing Öncü for third place. On lap 6, Öncü found himself in the classification in sixth place as Raffaele De Rosa (Orelac Racing VerdNatura) and Niki Tuuli (MV Agusta Corse Clienti) passed, while Gonzalez lost the lead of the race and is fell to fifth place behind De Rosa and Tuuli.

Aegerter took the lead from Cluzel in Turn 1 at the start of Lap 10 with the Swiss driver looking to add to his already impressive winning record in his rookie campaign, but just one lap later Aegerter was in fourth position. place after losing to Cluzel, Gonzalez and De Rosa in turn 1. On lap 13, Tuuli made his move to Aegerter to demote the championship leader to fifth place, while in front Gonzalez had regained the lead of the race for costs of Cluzel.

At the start of lap 14, Tuuli had stepped onto the podium after passing through turn 1 as Cluzel headed for Gonzalez in the final stages of lap 14, with Gonzalez responding despite pressure from Tuuli in turn 1 on lap 15. Tuuli s ‘is removed from the podium fight in the finals, as is De Rosa, with Cluzel making his move early in the final lap before hanging on to claim his first win since San Juan 2019, almost two years later . Such was the pace of Cluzel in the final stages, the French driver was able to beat the lap record in the last lap of the battle of 17 laps by signing a 1’44.783s.

Gonzalez finished in second place ahead of Aegerter in third; the Swiss rider retreated to Gonzalez in the final stages of the race to extend his championship lead over Steven Odendaal (Evan Bros. WorldSSP Yamaha Team). De Rosa took fourth place ahead of Tuuli in fifth, with Odendaal completing the top six after closing in on the leading group in the second half of the race.

Randy Krummenacher (CM Racing) had been plagued with technical problems all weekend, but the race was another story for the 2019 Champion as he secured seventh place, ahead of Öncü in eighth place. The Turkish rider was only two tenths ahead of his teammate Philipp Oettl in ninth place, with debutant Yari Montella (GMT94 Racing) winning a top ten from his debut; two tenths of Oettl. 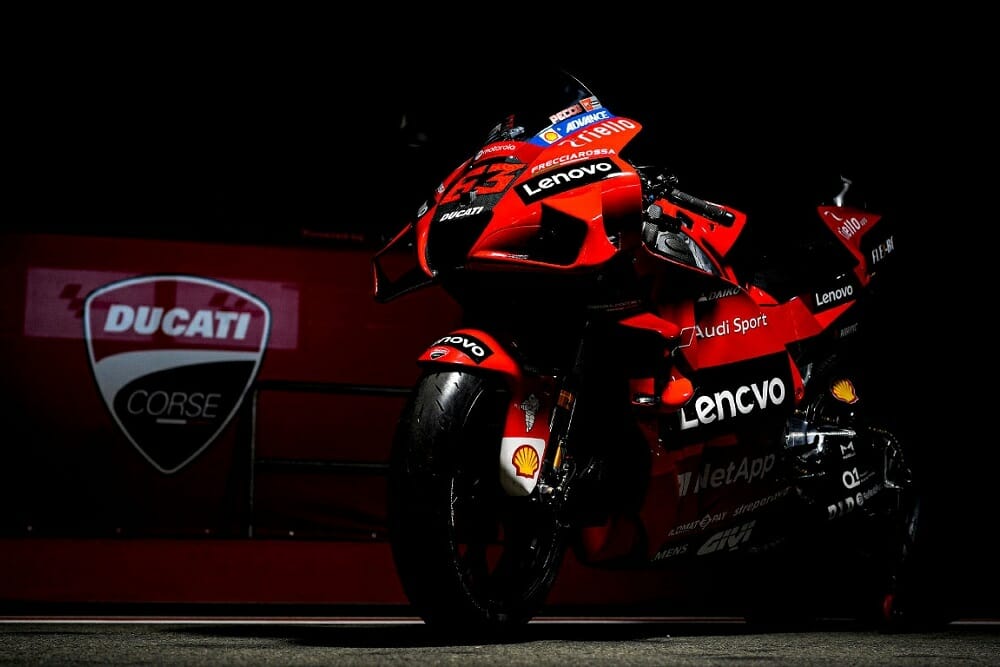