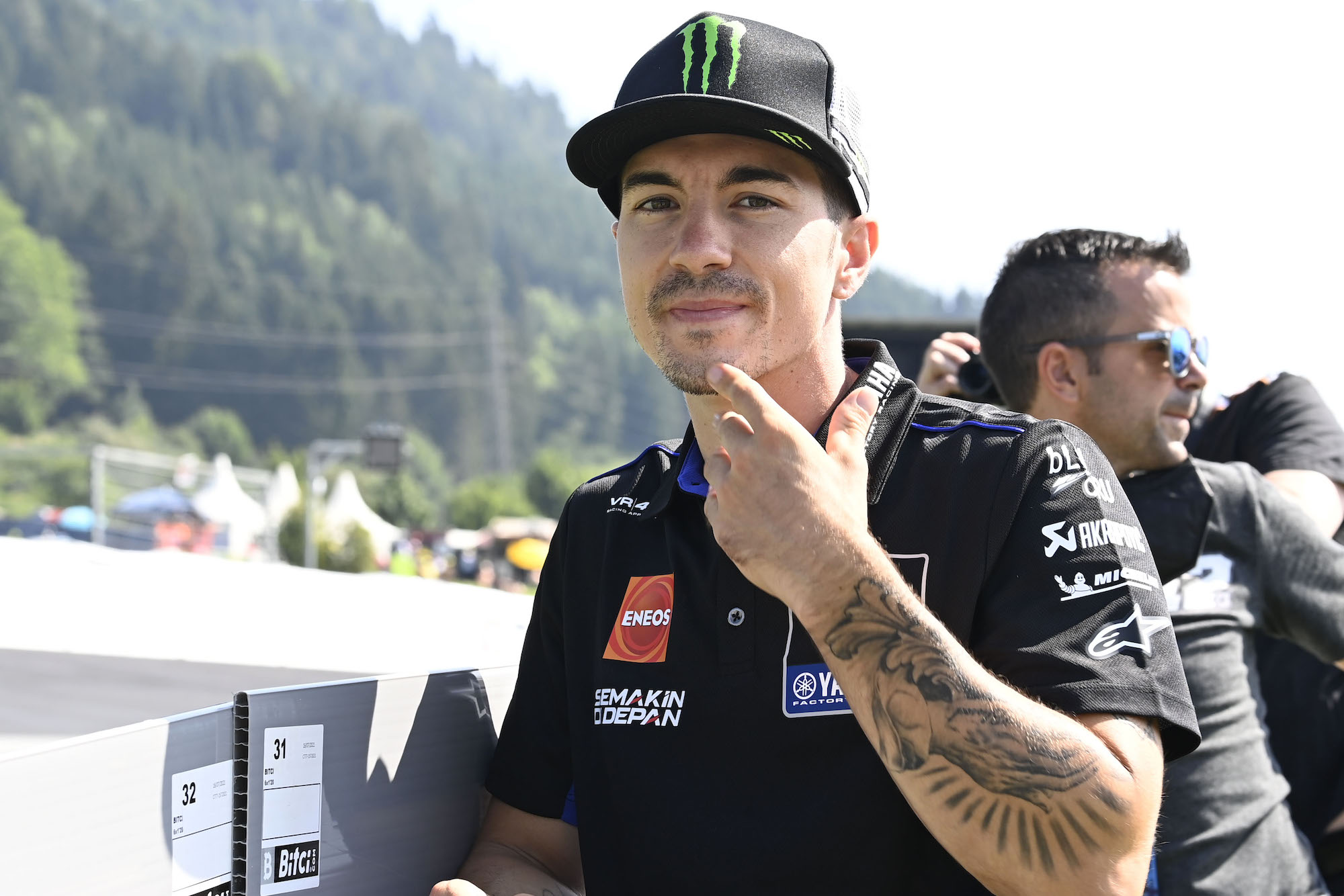 Featured at the recent Thailand Motor Expo, Yamaha Thailand has teamed up with Zeus Customs to produce the limited edition XSR155 Cafe Racer. Produced in a limited series of 100 units and sold out a few hours after its launch, the Zeus Customs kit changes the appearance of the Yamaha XSR155 into a retro café racer.

The front brake hose is also shortened to fit the lower handlebar height and a numbered serial production plate is placed on the upper triple clamp as well as on the side panels. The look of the XSR155 Cafe Racer is completed with a matte gray paint job and de rigueur brown seat for that hipster credibility.

As the kit purely changes the aesthetics of the XSR 155, the mechanics and electricity are not disturbed. This includes the SOHC 155cc VVA single cylinder that produces 19.3bhp and 15Nm of torque, mated to a six-speed gearbox and chain-driven final drive.

The suspension uses conventional telescopic forks and a rear monoshock while the 17-inch wheels feature single hydraulic discs, front and rear, with 10 liters of fuel on board. The Yamaha Zeus Customs XSR155 Cafe Racer was priced at RM 91,500 (12,364) at launch.

Previous Christmas emergency housing: Santa delivers gifts to children at motels on Harley Davidson
Next How Canelo Alvarez acquired a super rare Ducatti that the average person can’t even think of buying