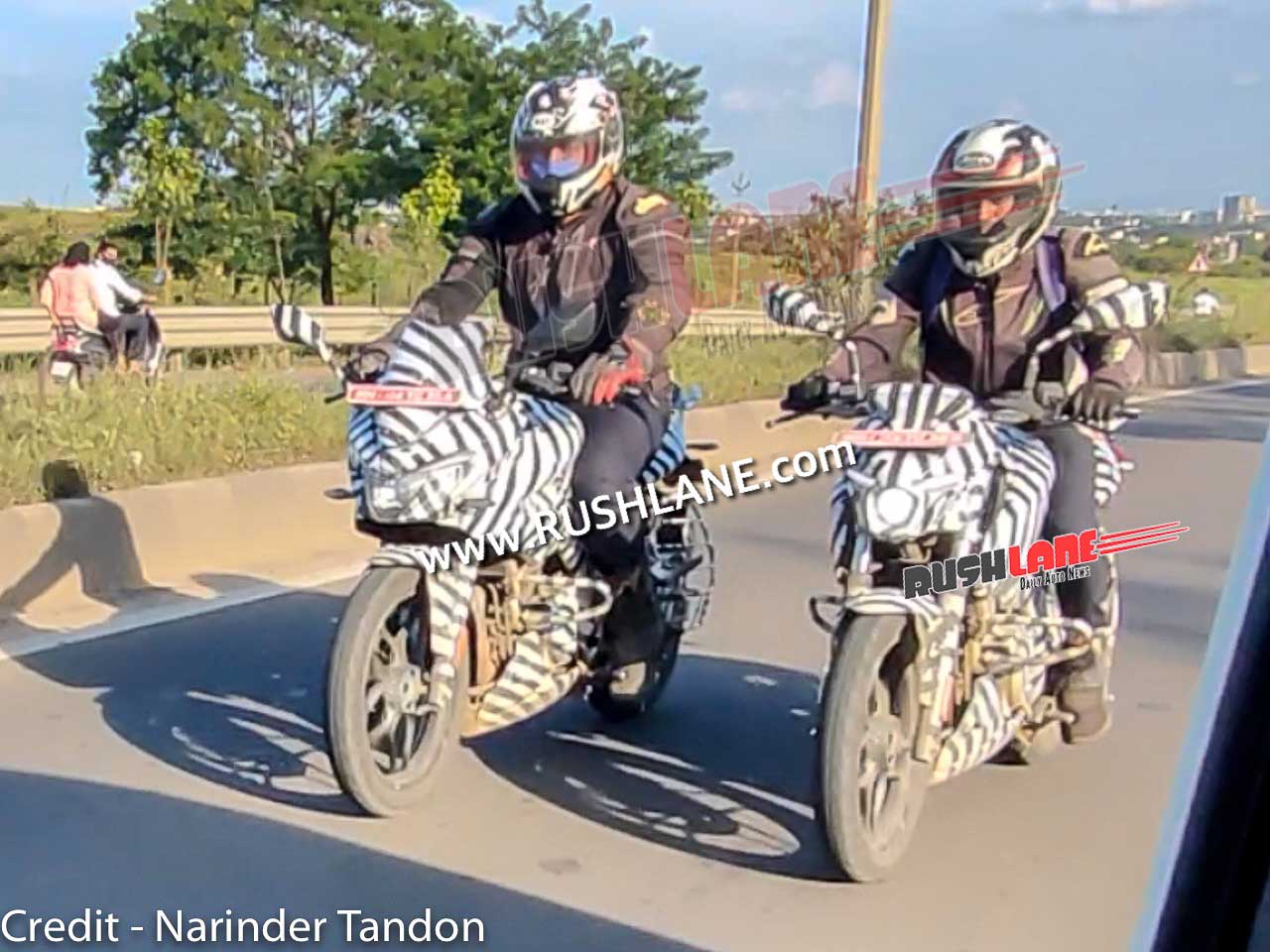 YESTERDAY Yamaha has pulled one of its most iconic color schemes to date in the form of its 60e Red and white GP Anniversary gear block design.

Confirmed as the official color for the R125, R3, R7 and R1, the design pays homage to the original team colors in 1961, when Yamaha first entered the world of grand prix motorcycle racing.

To celebrate, Yamaha will be showcasing the special livery at this weekend’s Oulton Park BSB event, with the McAMS Yamaha British Superbike team applying the sleek design to their R1M superbikes ridden by Jason O’Halloran and Tarran Mckenzie.

On top of that, an exotic range of machines will be available to view at Yamaha’s stand opposite the Checkers Cafe, with more exhibits outside the McAMS Yamaha Hospitality Suite, and a number of icons. Yamaha will take to the track in a specially organized parade. tour on Saturday and Sunday. 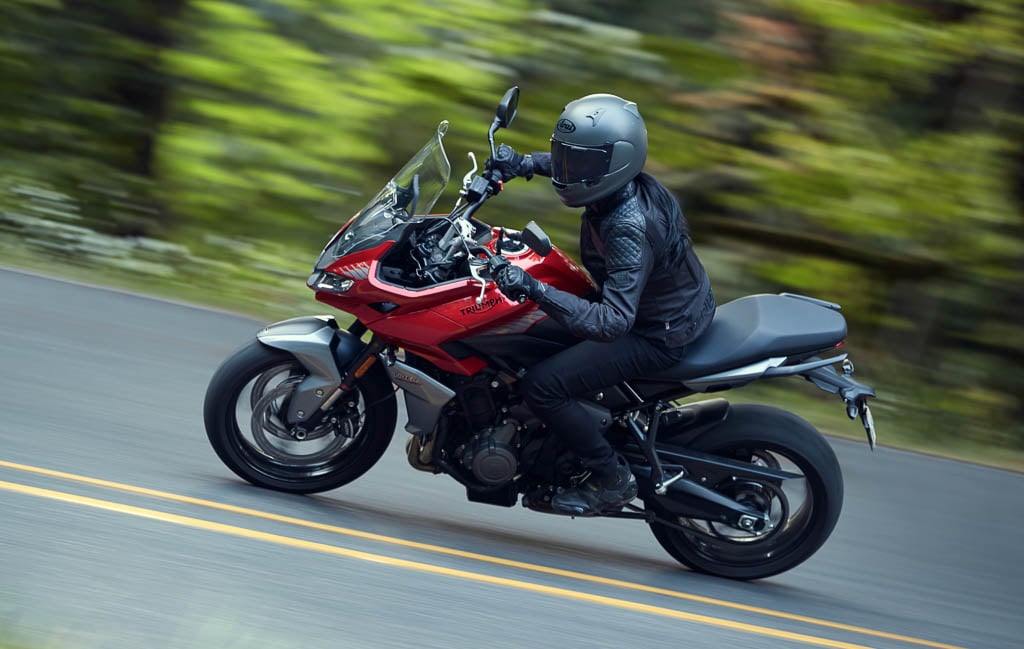